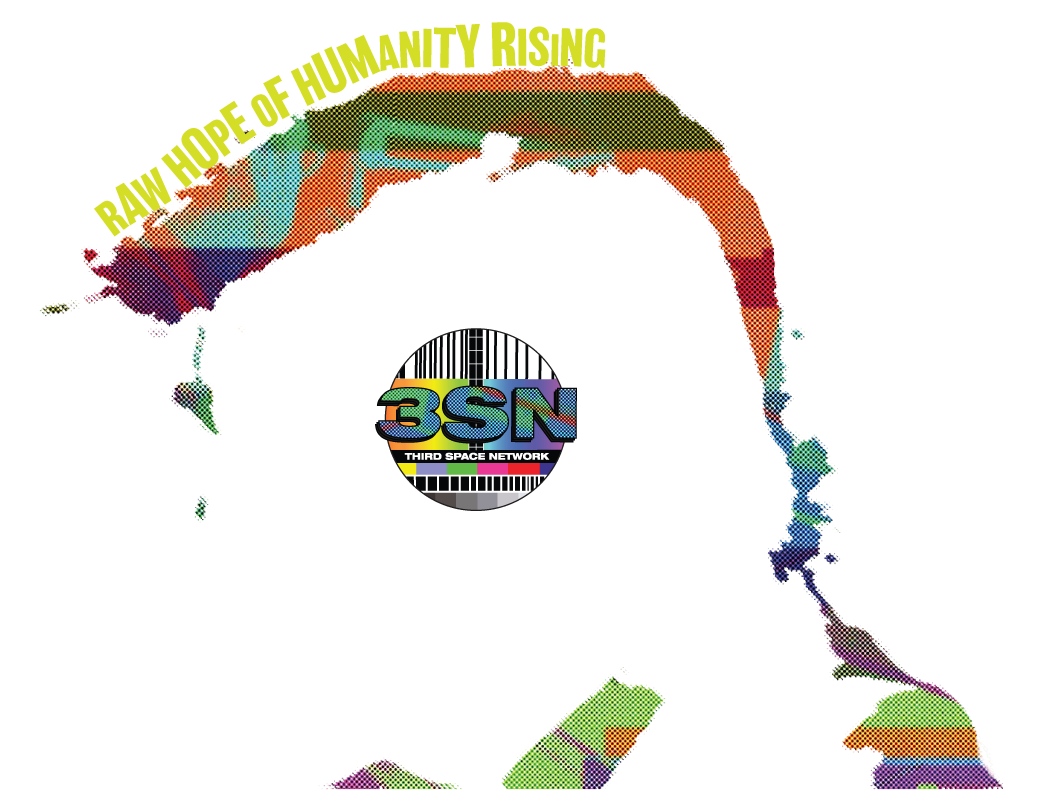 Join us for a series of four public dialogues, Raw Hope of Humanity Rising, at the American University Museum in Washington, DC & online via the Third Space Network. Interdisciplinary panels made up of artists, activists, media critics, cultural and government officials will discuss the unfolding challenge to core democratic principles during the run-up to the 2020 presidential election.

Raw Hope of Humanity Rising addresses critical arguments emerging in the current political climate, in which hope is as raw as our democracy is faltering. These arguments concern core principles of democracy that are increasingly challenged, in which freedom of the press is threatened, elections are undermined, and constitutional guardrails are pushed to the limit. In the current climate of fear, tribalism, disinformation, cynicism, abuse of power, and the abandonment of democratic ideals, we see a steady erosion of the most fundamental qualities of humanism and embrace of the common good that binds us all. We ask: how can we transcend the boundaries between the arts, media, and government to illuminate the complex social, cultural, technological, and political issues we face today?

Raw Hope of Humanity Rising includes an online exhibition, #rawhope of Artistic Mediations, a resource documenting recent political art in the form of exhibitions, performance, and other interventions. In this extraordinary and turbulent time in American history, we feel it is imperative to capture the political and cultural perspective through the artistic lens. We invite you to join the Raw Hope of Humanity Rising Facebook page where we are cataloguing and discussing artworks that challenge and critique political and social issues in these times of crisis.

Third Space Network (3SN) is an artist-driven Internet channel created by Randall Packer, producing alternative artistic, social and political narratives. 3SN makes accessible the kinds of live performance, artworks, dialogues and interactions that can only be derived from globally networked media that collapses the local and remote into a shared third space.
https://www.thirdspacenetwork.com

Zakros InterArts, founded by Randall Packer in 1988, is concerned with emergent forms of interdisciplinary and networked art & communications and its incorporation of evolving technologies. Since 1999, Zakros has been based in Washington, DC, where it has focused on the critique of the political and media culture in the Nation’s Capital.
http://www.zakros.com

If you would like more information about Raw Hope of Humanity Rising or if you are a member of the press, please write to Randall Packer at rpacker@zakros.com.