ARTISTS AND SCIENTISTS MERGING TOGETHER IN ONE EVENING

Houston welcomes LASER (Leonardo Art Science Evening Rendezvous) the Leonardo/ISAST's international program of evening gatherings that bring artists and scientists together for informal presentations and conversations with an audience. LASER Talks were founded in 2008 by Bay Area LASER Chair Piero Scaruffi and are in over 30 cities around the world. Leonardo/The International Society for the Arts, Sciences, and Technology (Leonardo/ISAST) is a nonprofit organization and journal publication by the MIT Press that serves the global network of distinguished scholars, artists, scientists, researchers and thinkers through our programs focused on interdisciplinary work, creative output and innovation. From its beginnings, Leonardo/ISAST has served as THE virtual community for purposes of networking, resource-sharing, best practices, research and events in Art/Science/Technology.

This series of evenings illuminates the extraordinary interdisciplinary research and applied practice taking place across Houston in our laboratories, art studios, and classrooms. LASER Houston showcases the art and science practices across the city that have independently brought international recognition and are unique to Houston’s identity. These evenings are a platform to cultivate an interdisciplinary community, expanding the local art and science network, fostering creative dialogues and future collaborations. 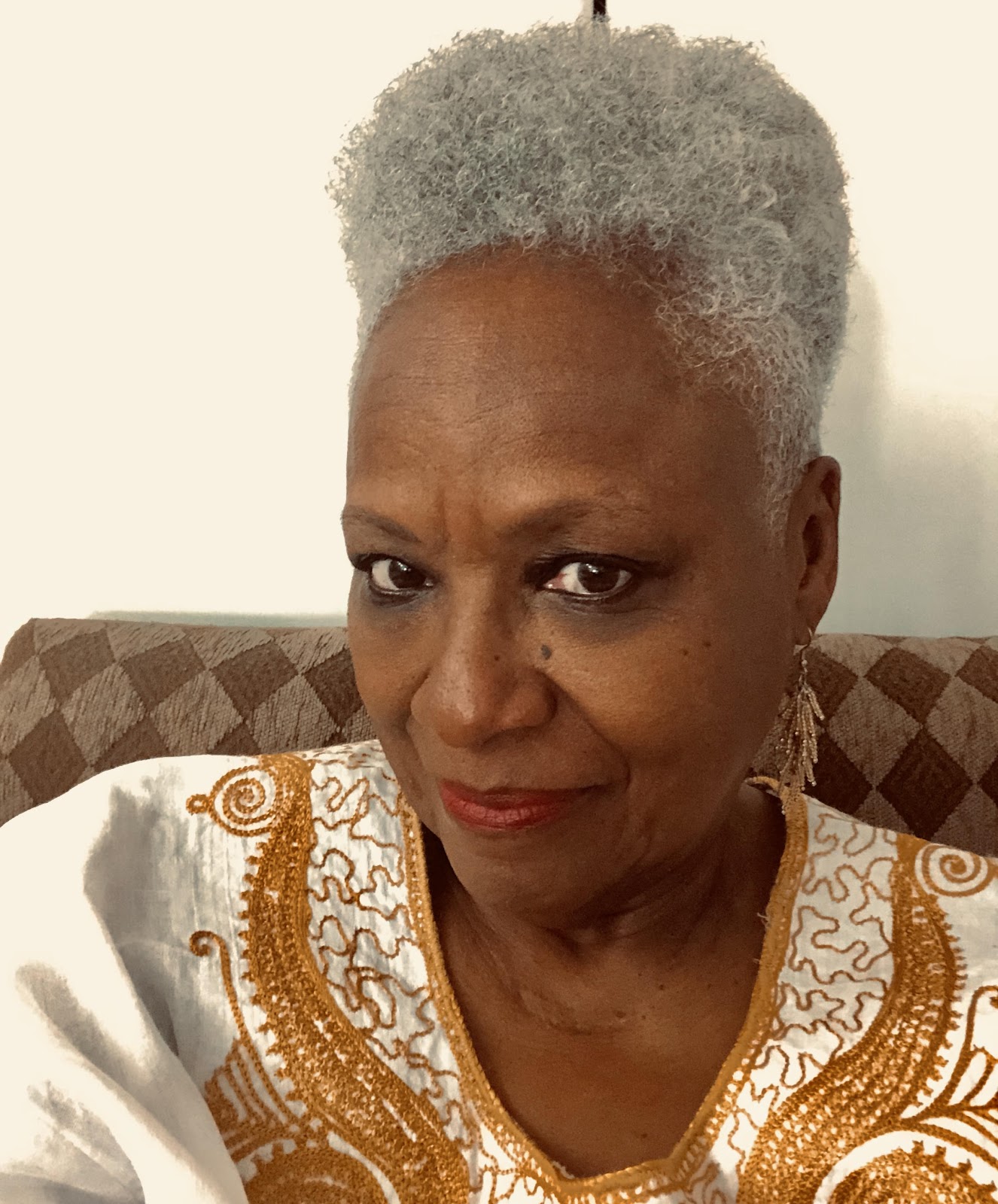 I rarely create work about myself. My personal angst has always been mine to work out other ways than in my art. However, for the first time since my divorce 25 years ago, I experienced a personal crisis that I felt a need to document in a creative conversation.

I could never imagine myself falling victim to my body. Up until the age of 66, I never had to take a single pill, nor had I experienced any major illness. Having a body that was running out of control because of illness never crossed my mind. But yet in 2016, there I was, inside a body that due to the loss of one small body part, a thyroid, was out of control, or at least that’s how it seemed to me.

Vulnerable is a body of work that examines what it feels like to lose control of one’s body once the main “regulator” of that body goes kaput. The kinds of thoughts one has are very interesting when they’ve lived their entire life being a control freak and in the blink of an eye, they must relinquish control to a little tiny pill. Erratic pains (in places you never had pain before); fatigue that attacks your once boundless energy (putting an abrupt halt to all plans you had for that day); appetite loss (something you never thought possible being the foodie that you are!) is simply baffling to someone who’s been the picture of health her whole life.

So in essence, a simple loss of a little body part triggered the need to totally re-examine what really matters in my life. The body is truly only a vessel that houses the soul; the soul is the most essential element of one’s being. So I’ve documented parts of my body that went haywire and combined the images of these parts with images of various kinds of regulators to visually talk about this phenomenon of a changing body that I no longer control. The use of a shower curtain as one of the elements in the show is a metaphor for being stripped naked as one is when in the shower, leaving me bare and vulnerable to the vagaries of illness. The small repetitive images of body parts with the control mechanisms signify how the size of an organ isn’t necessarily proportionate to its importance given that the thyroid is tiny in comparison to, let’s say, your liver or your lungs. Yet it regulates the function of every organ, every sensory element, every emotion, in short, it regulates you! I complete this body of work with images that represent my surrender to the Universe’s plan for my new life, one that releases my attachment to vanity and focuses on my spiritual being since that is who I am in the abstract and that is the “me” who ultimately connects with my fellow humans.

Vicki Meek, a native of Philadelphia, Pennsylvania, is a nationally recognized
artist who has exhibited widely. Meek is in the permanent collections of the African American Museum in Dallas, The Museum of Fine Arts in Houston, and Norwalk Community College in Norwalk, Connecticut. She was awarded three public arts commissions with the Dallas Area Rapid Transit Art Program and was co-artist on the largest public art project in Dallas, the Dallas Convention Center Public Art Project. Meek was selected as the only Dallas artist of ten national artists to celebrate the 10th Anniversary of the Nasher Sculpture Center which resulted in the commissioning of a site-specific installation that is now permanent at Paul Quinn College.

In addition, Meek is an independent curator and writes cultural criticism for Dallas Weekly with her blog Art & Racenotes (http://art-racenotes.blogspot.com). She has curated over 100 exhibitions for institutions like the Arthello Beck Gallery, African American Museum and D-Art Visual Art Center in Dallas, Project Row Houses in Houston, Carver Cultural Center in San Antonio, Kentucky State University Gallery, The Black Arts Festival in Atlanta, Treme Museum in New Orleans, and C3 Gallery at Dallas Museum of Art.

With over 40 years of arts administrative experience that includes working as a senior program administrator for a state arts agency, a local arts agency and running a nonprofit visual arts center, Vicki Meek retired in March 2016 as the Manager of the South Dallas Cultural Center in Dallas, Texas, a full-service African-centered center that is a division of the City of Dallas Office of Arts & Culture. She served on the board of National Performance Network 2008-15 and was Chair from 2012-2014. Meek is a voting member of Alternate Roots and currently serves as a Mayor appointed Commissioner of the Arts & Culture Advisory Commission for the City of Dallas. 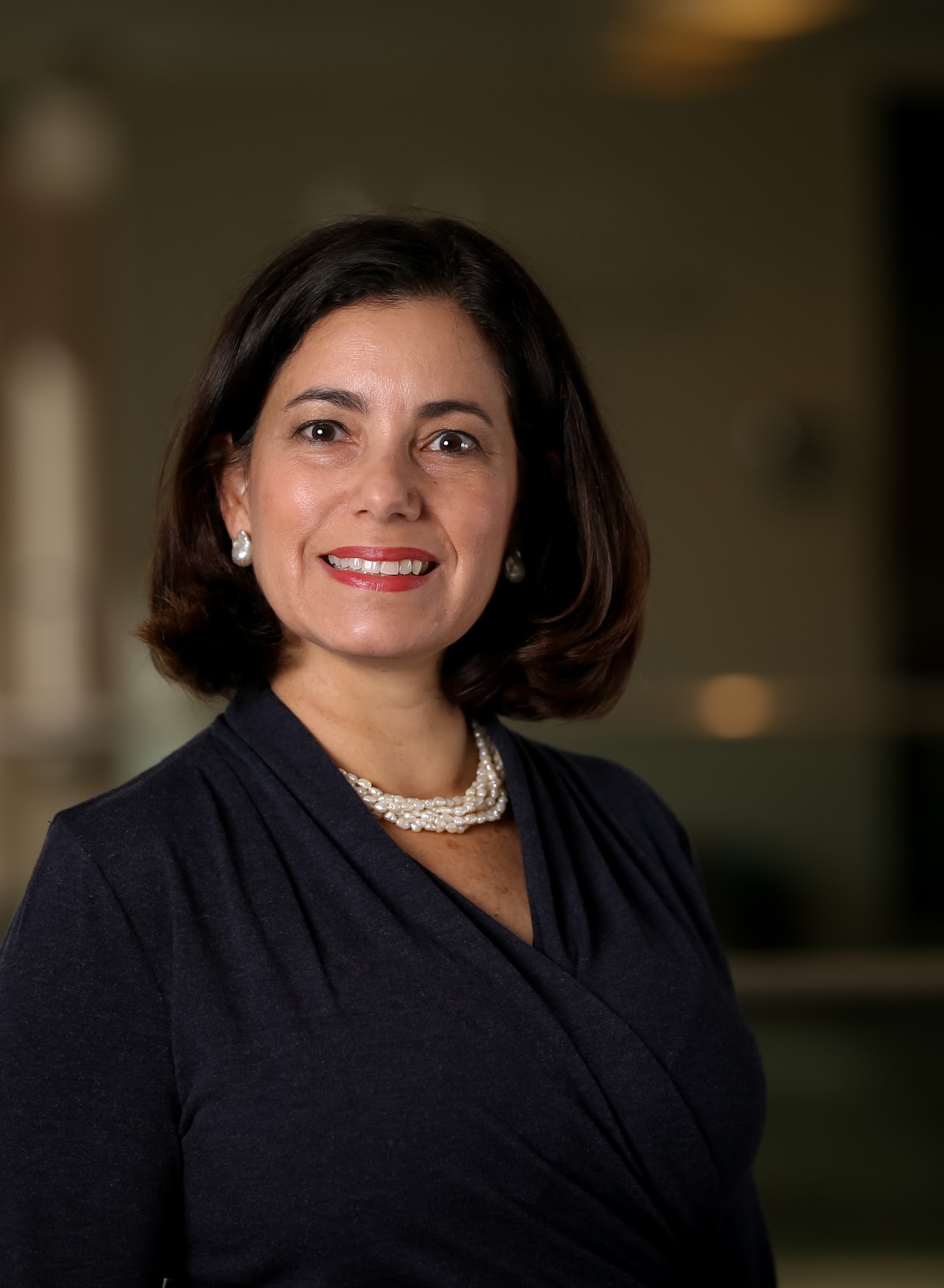 The Healing Power of Photography

Have you ever sat in front of an image and felt transported to another place and time? I never knew the power that this holds until I happened to put a few of my photos in my office and started noticing the connections that my patients were sharing. It became clear when I walked into the room to see my first patient of the day and was greeted by  “doctor, you made my day” after seeing some of my photos of Nepal. Giving wings to go to magical places where you have never been, creates a different connection and a better healing environment. I now share a bond with my patients and the office has become a rotating gallery of adventures and images that opens the door to change. The expectations are now large and there is a lot of pressure to publish the images of the next adventure. Stay tuned.

Dr. Boccalandro is a physician specializing in endocrinology, a photographer and an explorer. Trained in Internal Medicine and Endocrinology at The University of Texas, Houston and holds a Master’s in Public Health from The University of Texas, Houston. Sharing her adventures using images is the way she has found to tie all these strings together. She works in the Texas Medical Center, Houston, the largest in the world. Her travels include remote parts of the world such as Annapurna Base Camp, Kilimanjaro, Cordillera Blanca de Perú, Patagonia and many others.  Most of her travels imply walking and hiking. She spent the first part of her life in Venezuela where she graduated as a Medical Doctor in Caracas and began her adventures, when she spent a year in the Venezuelan Amazon working as a jungle physician with the Yanomami Indians, one of her most proud and important personal experiences that made her comfortable at adapting to other times and other ways of seeing the world.